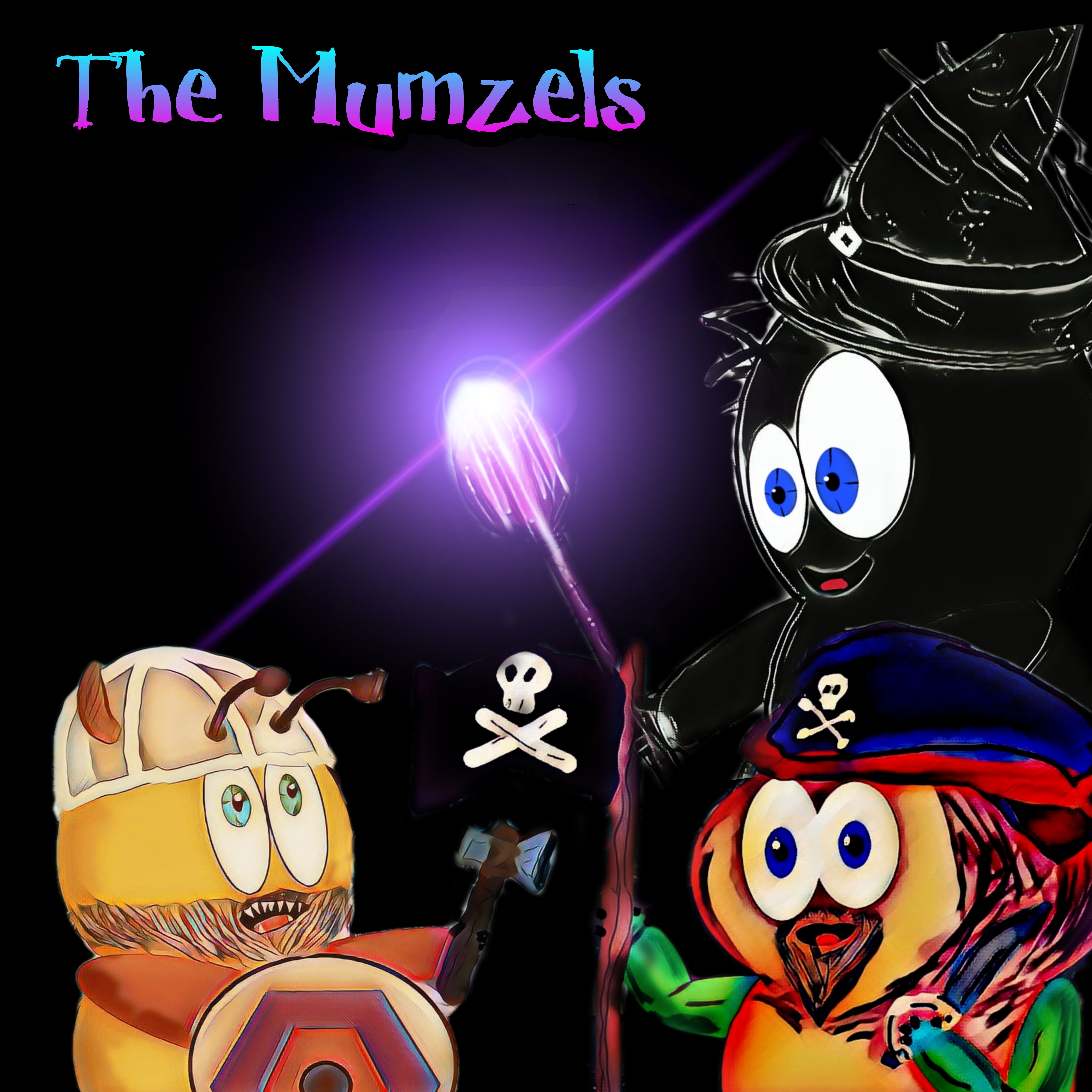 Mumzels are sweet little creatures that live around us at night.

They are very shy so the chances of seeing them are very small. although they are shy of people, they find many things very interesting and they are very curious by nature.

They prefer to borrow everything from you and therefore there is a good chance that you sometimes lose something when the mumzels have visited.

Eventually you will find it in another place. often near a Mumzel nest. the mumzels are most active at night and also enjoy helping people and animals.

Each mumzel has its own personality and story and experience many different adventures.

Mumzels are actually found all over the world, but not many people have discovered the Mumzels yet.

While they exist on Earth longer than we humans.

As a small child my father used to tell me about the mumzels and i became obsessed with the mumzels to discover them. Sometimes I would sit quietly in my bed for nights on end to see if I would see a Mumzel.

Only unfortunately that only rarely happened in my youth. later in life I started traveling more and came to several places and discovered traces of Mumzels which I went to investigate and discovered several Mumzels.

I caught them to prove they exist. the Mumzels were very scared of me at first and I started to feel sorry for putting them in glass jars. they were so sweet and cute that I could understand why they were so shy. because everyone wants them and before you know it they are all in glass jars and sold in every pet store.

So I decided to copy them. in 2012 I had written the first book for small children that would introduce the new generations to the Mumzels early on and know where the weird noises come from at night. so that the children don’t have to be afraid of the cute mumzels at night. now in 2022 I made a first NFT collection of the Mumzels.
currently i have 1 collection with 50 different mumzels, i released some special edition mumzels and 2 collaborations with other artists. I’m working on a new collection of Mumzels that are even cuter and funnier than the first collection.

have you discovered the Mumzels as NFT yet?
by buying a Mumzel NFT you help the Mumzels discover.
we spend the proceeds of the Mumzels on investments such as better equipment and a team to further develop the Mumzels so that we can eventually sell them as physical goods or online in 3D or in animations.
so that generations of children and adults can grow up with the Mumzels in a few years’ time.

to accommodate the buyers of the first collection of mumzels, the mumzels write a blog about the project or the artist, person on our website if they wish. you will also be named in the World of the Mumzels page on our website. I also want to see what possibilities I have in this to further expand the world of the mumzels in the future. At this time I am naming all the people and projects that help build the Mumzels and have become part of the Mumzel family by owning a Mumzel.

"Do you hear strange noises on the roof at night? Don't be afraid, it's probably the Mumzels! The Mumzels are creatures that live around us at night, searching for food and items they like to take back to their nest. They can be recognized by their big eyes and feelers on their heads, but they are not easily seen by humans as they consider us dangerous. We have all experienced waking up to an empty cookie jar or misplacing something, only to find it later. This is likely the work of Mumzels in your home. The Mumzels started as a children's book in 2012 and made their way into the NFT, crypto, and Web3 world in February 2022. In addition to their own English blog website, they are also active on social media like Twitter and various NFT communities." Bekijk meer berichten